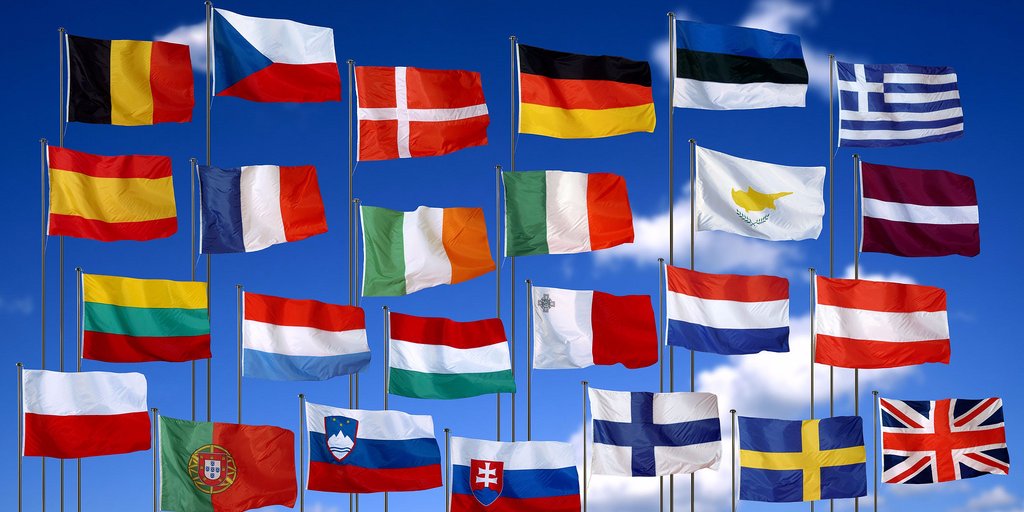 In this contribution, Anja Fabiani, our individual members country coordinator from Slovenia, describes why European and liberal leaders will grow in importance and will become a role model for any other leadership in the international scene over the next few years.

Smart power leadership is essential for future leaders. More than this; it’s the driving force behind successful global leadership. We understand it as a metaphor; it is not about the concrete leadership process or a leader as a personality.

Smart power leadership means  the combination of various sources and strategies, of hard and soft approaches, all dependent on context. Different players constitute the social and political reality, they interact with each other and contribute to the changes in the same way that conventional leaders once did. Civil society and cyber revolution are part of it. This means radical democratisation as other forms of hegemony fall apart.

The process of Enlightenment is unfinished. It never will be complete but  it has revived the contra revolution of religious and other ideological belief systems. Today, Society is not threatened neither by class, nor by God warriors – endless expansion threatens it. Future leaders will show their capacity when referring to the frame of limitation; how they will relate to Others (third World, powerless…) and to technological and scientific developments.

European worth lies in the heritage of its intellectual diversity.

European worth lies in the heritage of its intellectual diversity. Not in the civilizational elitism nor in the mimicry of ideologies alone but in an interaction of both. United in truth; It is the different intellectual and cultural models, arisen from Europe’s past, which today form the new reality. This is the context of smart power and the potential of European leadership. It could be a role model for any other leadership outside when properly understood. It is renewed; it is newly enlightened.

Transformative leadership is the leadership which addresses the exchange of needs and targets values of liberty or justice. It is inspirational, not pushy; it reaches out to the liberal norms. Transactional leadership is harder; but combination is the perfect harmony.

So, why is the future leader European and liberal?

In understanding the process of changing global society, it is never just European, but it carries its essential part: self-limitation with ratio, self-consciousness of diversity and claim for peaceful co-existence.

The new leader flies on the wings of freedom, only by personal choice and in full interaction with Others, with full respect to Equality, Fraternity and Liberty and with the reference to Moral Imperative.

They will never allow others to limit their Freedom, not with vain ideas, nor fixed ideology, and never by terror.

The future European liberal leader is Millennial,  they turn the world upside down and shake it because they know that everything is meant to be change.

It is about the dance of existence in the heart of Europe. It is about freedom when there will no longer be a need to explain what freedom is or where Europe is placed. Leadership as such will transcendent its meaning.

Until then, we, all leaders, are the force behind and have the responsibility to understand.

Europe faces challenges, which are bound to stoke tensions between security and freedom. We should act united, in common defence, but open. Real threat lies not in openness but in the tension toward it, in extremism or radicalisation.

Liberals should move forward to bright horizons of centre. Why are we always in third or fourth place? Why not first? It feels so natural.

Individual membership of ALDE Party is a genius idea because it is a grassroots movement, which involves the spectrum of civil society, but is a part of political family, which lets people act on both levels. Truly democratic. We could name it: the first real smart power leadership. The challenge for the future will be to maintain its purity –people acting with no power aspirations, loyal to ideals – but still maintaining influence on decision-making processes. On the other hand, Europe as a value, has never been more important. It is  now centre-stage.

We have a chance as never before. Towards smart leadership: the first step is to build transnational European lists, to have transnational delegates to European structures, to have European citizenship and to federalise the continent in a completely new way.

Go for it. Stand up for it.

Be the inspiration and the transformation.

One thought on “WHY EUROPEAN LIBERAL LEADERS WILL LEAD THE WAY”