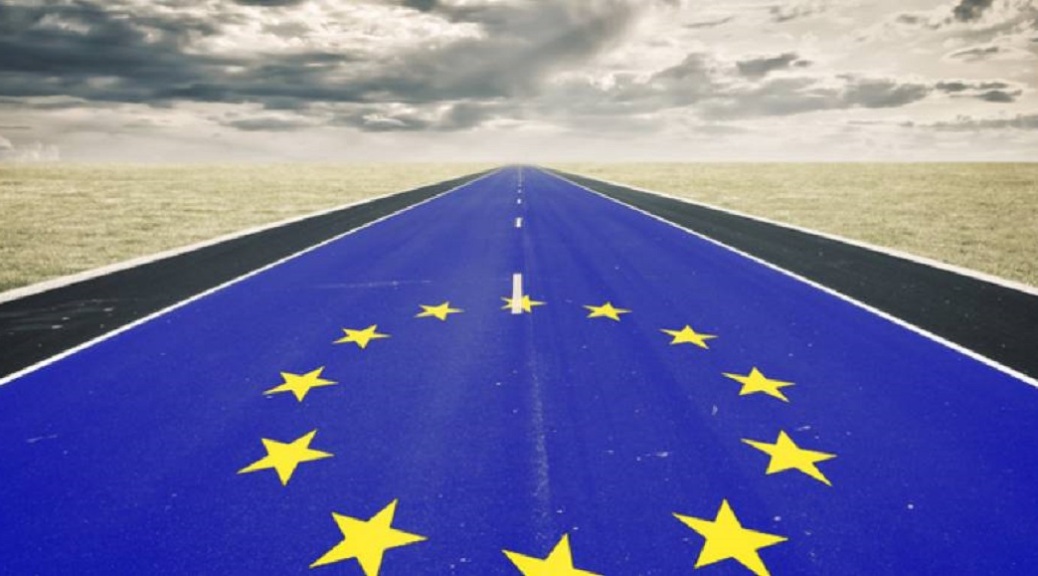 Luigi Trisolino, ALDE International Member from Italy writes about the need to increase -economic system in a new open capitalism, and the need to build federal models

Public actions on national and local economies cannot go beyond what is necessary. If the ‘invisible hand’ is absent in markets, states cannot alter the complex balance in the markets’ questions and offers.

When markets are composed of some fragile actors, the public hand has to search for the instruments to rebalance the economy. Social inequalities and human/geographical adversities are elements of aprioristic imbalance and economic distortions. The great and old Italian Republican Giorgio La Malfa is remembering Keynes’ lessons about the state’s economic policy.

Contemporaneity needs to stay free from  scientific consciousness about social limits and risks. Socioeconomic considerations cannot remain on the margins during political decision-making processes. This particular consideration must become the heart of economic and political structures. Various new liquid necessities among subjects are the consequence of the super-structural actions, but public rules can create a situation where citizens-customers have the legal power to influence the necessities of production and trade. Only an open liberal democracy can dissolve rust on the capitalistic mechanisms. Subjective and objective elements to change the socioeconomic system are not on the horizon, and the realistic plan for socioeconomic development is according to the real people’s life. Therefore contemporaneous skills can be improved by the way of an effective open capitalism. After Locke’s combination of liberty and property, the new values in combination are liberty and new-personology. Each social personological conception of life that wants to interpret and solve today’s needs cannot renounce freedom. Political, civil and economic freedoms are into the DNA of the new social and pluralistic individualism.

We need to overcome ancient capitalism for a new open and liquid capitalism of socio-personological needs. The capitalism that can flow from the new humanities is the capitalism of shared and equal opportunities. The new, open capitalism of the contemporaneous and liberal rebirth is the system able to go beyond the chains of birth socioeconomic condition. The par condicio system can share human capitals through the cultures, enhancing the differences of ethnic, sexual, religious and philosophical free lifestyles, based on a liquid, new-personological freedom for a holistic-queer-social-class, and for a free social choice building a dynamic and trans-national pan-bourgeoisie.

Federal and trans-continental united states systems are the auspicious international horizons of a new balanced-libertarian and liberal peace. These economic harmonies are the realistic means to commute needs into progressive and general opportunities. Women and men can bring children into the world, if they want, giving to them the perspective to be free and to be different from their socio-economic conditions of origin. Towards a new and different model of a holistic and trans-national pan-bourgeoisie composed of free persons-citizens, people have the social power though liberal and legal opportunities with dynamic lifestyles. In this direction, states and public powers have the rule of new-constitutional guarantors. They can control and maintain the vertical and horizontal subsidiarity of their positive actions in society.

The neutrality of a methodological secularism is the space in which law and humanities can become socialized for all ethnicities, genders and social classes, overcoming the modern concept of social class for a smart wellness society with free, holistic and heterogeneous corpora hominum. This evolutionary perspective needs to be against the tired models of the Soviet communism and to be against Khomeinism too.