In this contribution, Clive Sneddon from Scotland talks about the need to reform EU to make european project stronger, againsta populist and nationalist drift.

Clive Sneddon was political leader of North East Fife District Council from 1988-96, during which time he also served as Convener of the Rural Affairs Committee of the Convention of Scottish Local Authorities (1990-92), and was an alternate member of the first Committee of the Regions 1994-96.  He subsequently stood unsuccessfully for the European Parliament, and is currently the Convener of Angus & Mearns Liberal Democrats.  As a researcher in mediaeval French translation studies, he maintains active contacts with colleagues in France

Fighting to remain in the EU during the 2016 referendum campaign, successfully in my part of Scotland, led me in 2017 to join ALDE as an individual member, and think about the future of the European project. Reading ALDE’s 1976 Stuttgart declaration led me to conclude that it had been too specific. More thought is necessary, about the final destination of the European project and what steps will get us there.

For me, the project was to make war unthinkable in Europe, by working together and thereby getting to know each other. If that is the aim, the EU has not done enough to bring the peoples of Europe together, and needs a new framework treaty for decision-making, not based on self-interested deals between member states.

The current treaties, including the doctrine of the acquis, are a stumbling block because they make sense only as building blocks to a United States of Europe. The example of the American Civil War shows that forming a big state does not of itself prevent wars, much less make them unthinkable. In the long run, working together and getting to know each other may make a United States of Europe seem a natural outcome, but at present public opinion across Europe is not convinced. What is needed is a framework treaty that allows working together to overcome citizens’ problems.

What specifically are these problems? Ever since the rise of market fundamentalism in the 1980s, governments across Europe have left social and economic problems to the market to solve. Worse, they have not done enough to enforce competition, so that the ‘market’ has delivered greater concentrations of power to big corporations. Citizens campaigned across Europe against the recent proposed TTIP treaty, because they saw it as selling out to big business. The EU has become part of the problem.

In 2016, the leave campaign promised to ‘take back control’, so that British citizens could deal with their own problems. This was very persuasive. Immigration was the most salient example of loss of control, but farmers and fishermen voted to abolish the policies imposed on the UK as a condition of entry, because they had not worked for them. Too many people felt excluded from prosperity and any prospects of improvement, while the Single Market allowed unscrupulous employers to undercut local people.

Firstly, we know that all European countries have similar problems, which their current national governments have spent decades not resolving. Secondly we have to recognise that helping each other across state borders increases the chances of national governments succeeding. Thirdly we have to create flexible arrangements in Europe so that we can all work together in our own way. To bring success, these points all require us to get to know each other better.

The first two points are about ensuring all citizens share in the prosperity from free trade and the Single Market. This will require Finance ministries to abandon market fundamentalism, a failure now as in the 1930s, and follow a more Keynesian approach. It may also require more use of land as a tax base, and Scandinavian-style laws on income distribution. Such policies enable a better functioning of capitalism and reduce the risk of economic and social exclusion producing nationalist and xenophobe responses.

For the third point, a framework treaty should encourage cooperation but not compel it, and include provision for a United States of Europe if the citizens of each federal state consent. A decision-making process based on democratic values and the rule of law would allow member states to cooperate on the issues they chose, with no veto on other states cooperating on other issues. The outcome would be a series of concentric circles, in which the outlying members cooperated on relatively few issues and the inner core on many more. If members help each other wherever possible, as is currently the case for study and research, citizens are more likely to appreciate and support the European project. With citizen support, and the ability to end policies that have not worked, the range of issues on which member states cooperate is likely to grow.

Finally, the mechanisms to achieve this would be the Commission making new proposals, enacted or not by the democratically elected European Parliament, and if enacted available to every member state to adopt or not as it saw fit. That means no Council of Ministers, because the national input would come from the national parliaments, and a set of willing volunteers for every European initiative. European laws would be interpreted by the European Court of Justice, whose interpretations would be taken into account by state Supreme Courts. Such a treaty might be flexible enough to get consent from the UK, and perhaps Norway and Switzerland. 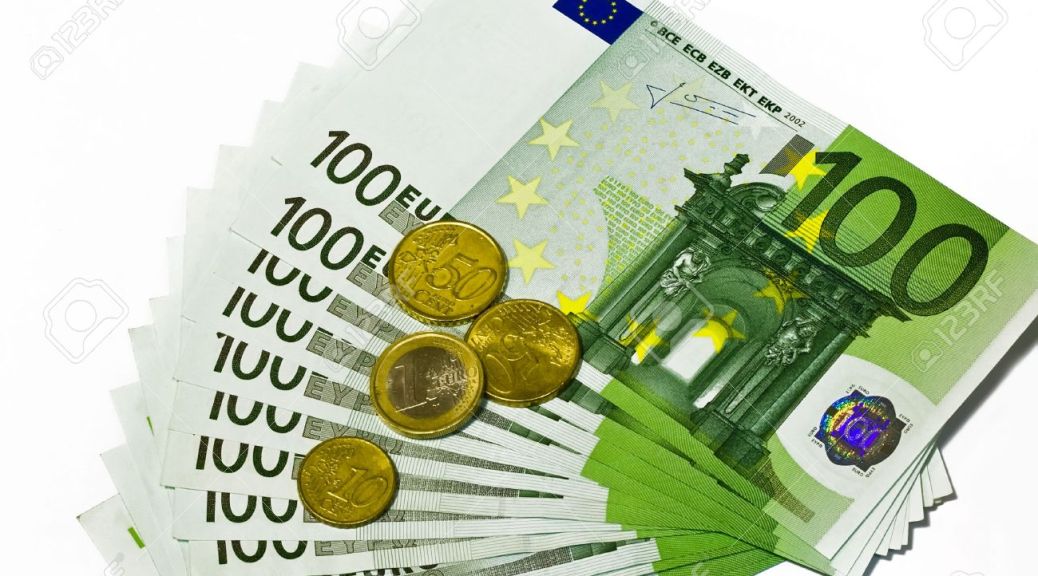 In this contribution in italian,  Massimo Ricciuti talks about PEPP (Pan European Personal product), a transnational and pan-European supplementary welfare system on which the European Commission formulated a proposal